A history of scouting on the island.

Boy Scouts first camped on Catalina Island in 1910 when a large group of several hundred scouts camped someplace on the Island during the Christmas vacation. This groups was comprised of Boy Scouts from Los Angeles and American Boy Scouts (a competing group founded by William Randolph Hearst) from Santa Monica. Another Camp was held in 1911 and there may have been other years.

The Los Angeles Council was the first Council in California and was chartered in 1915. We know that LA Council camped on the Island at Banning Beach (now Descanso Beach) in 1917 and 1918, and there are rumors they may have camped at White’s Landing and Gallaghers during this time period, as well.

By 1919. there were nine active troops in the Pasadena area and enough interest within the community to financially support an independent Council. Pasadena broke away from the LA Council and became the Pasadena District Council, with William Wrigley as a member of the Board of Directors. Wrigley offered to let them use Howland’s Landing and they accepted his offer.

It’s interesting to note that once Pasadena made plans to use Howland’s, the LA Council shut down its operation at Banning Beach. Pasadena obtained all the tents, kitchen equipment, supplies, etc. that had been used there and put it to use at Howland’s. They continued at Howland’s through 1922, before moving to Cherry Valley in 1923.

It was around this time that Wrigley approached Scout Executive Tallman Trask to ask for some help. Wrigley was concerned because they were having problems with the boys in Avalon. After the tourist population died down with the end of summer, there wasn’t much for the local boys to do. They were starting to have problems with vandalism and juvenile delinquency. Wrigley thought that having Scouting in Avalon would give the boys something to do and would alleviate the problems.

Trask had recently hired a young man named H. Benjamin “Skipper” Robison to be Camp Director at Cherry Valley and also serve as a District Executive for the Council. Skipper was assigned to get Scouting organized in Avalon. He proceeded to organize troops and Sea Scout Ships on the Island, and soon, almost every boy was a member. Skipper wound up being Scoutmaster of Avalon Troop 1, and Skipper (Sea Scout equivalent of Scoutmaster) for Ship 1.

Wrigley was extremely pleased with the program and wanted to pay for all the uniforms, books, and equipment the Scouts would need. Trask and Robison explained to him that that wasn’t the way Scouting operated, the boys needed to earn their way. This pleased Wrigley

and he instructed Island Company Manager D. H. Renton to offer jobs to any Scout who needed one.

Skipper Robison served as District Executive for the Avalon District until Catalina was closed to civilians during World War II, going over to Avalon almost every week. The Avalon District continued as part of the San Gabriel Valley Council until the early 1960s when it was transferred to the Long Beach Area Council. 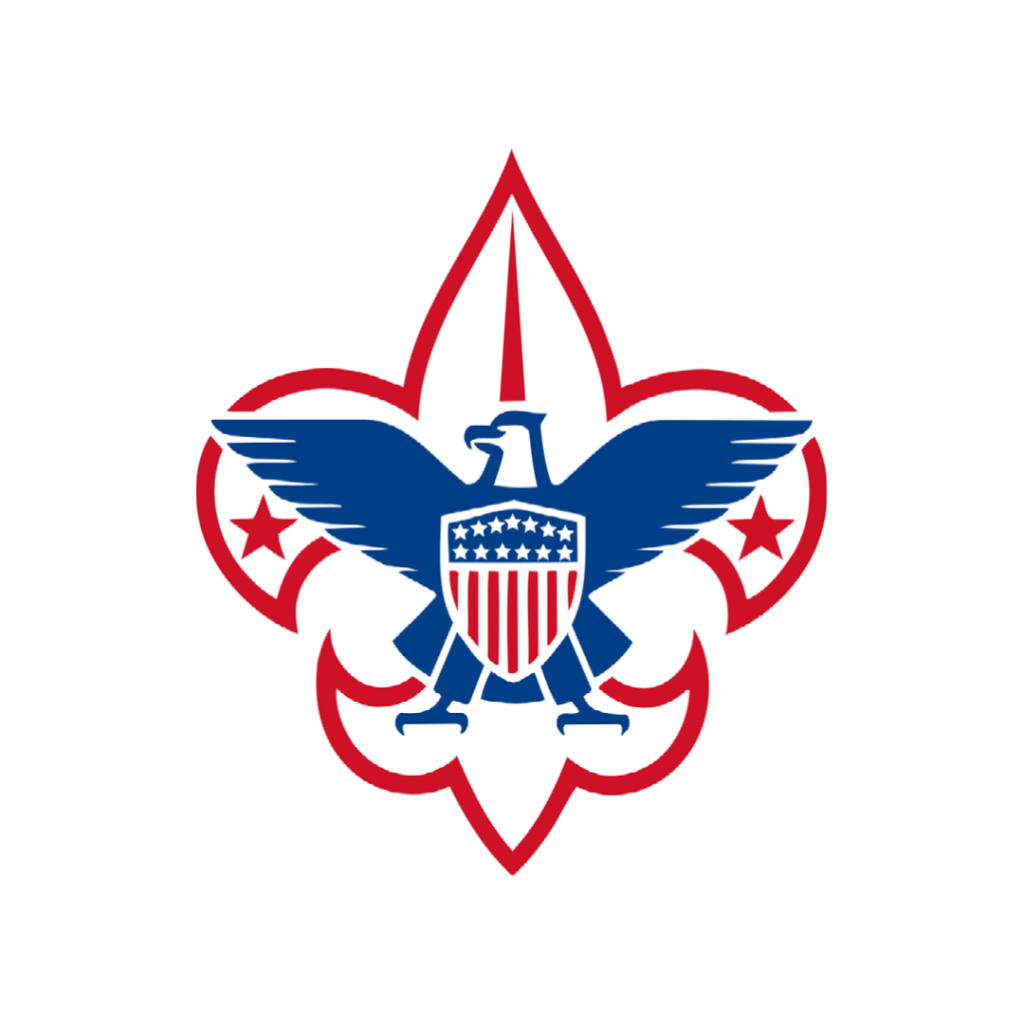 Thank you for your upload